Sala per i media

Note: Unless otherwise indicated, rates are in U.S. dollars. 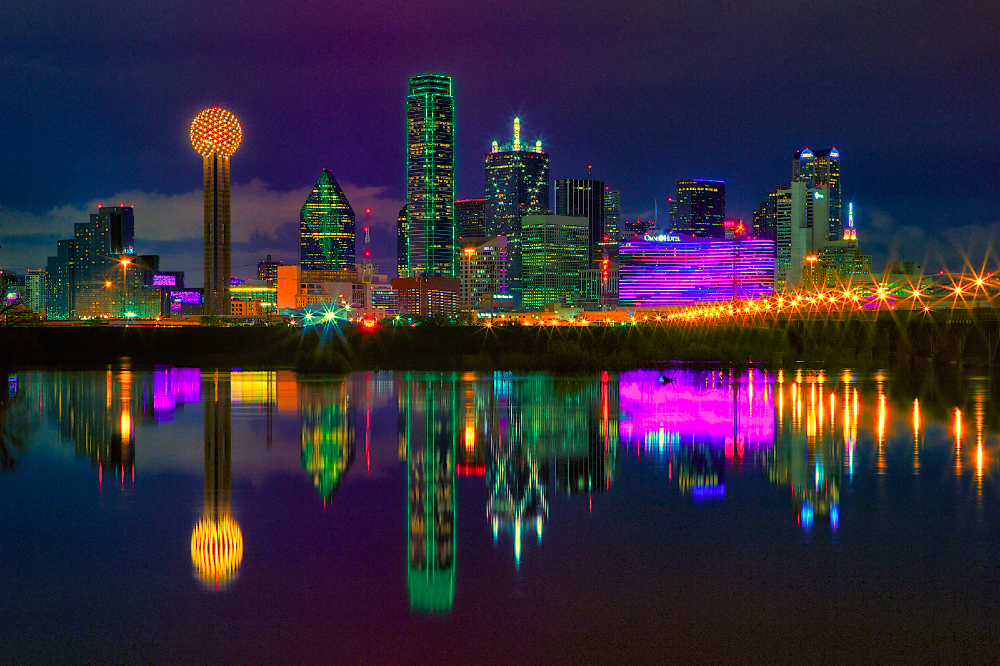 Dallas, Texas, will soon join New York City, San Francisco, Chicago and more than half a dozen other powerhouse tourism destinations as an official CityPASS city. City Pass, the company that packages discounted, prepaid admission to a city or region’s top attractions will officially launch the brand-new Dallas CityPASS® ticket booklet on May 15. This will be the second CityPASS program in Texas, following Houston, which debuted in 2008.

Each Dallas CityPASS booklet will save visitors 41 percent off combined admission to the Perot Museum of Nature and Science, Reunion Tower GeO-Deck, a choice between the Dallas Zoo and The Sixth Floor Museum at Dealey Plaza, and a choice between the George W. Bush Presidential Library and Museum and the Dallas Arboretum and Botanical Garden. Even better, CityPASS booklets save time, allowing holders to skip most main-entrance ticket lines.

Opened in December 2012, the Perot Museum of Nature and Science is five and a half levels of science fun featuring a 4K digital theater and 11 permanent exhibit halls filled with state-of-the-art, immersive exhibits that touch on subjects ranging from dinosaurs to DNA and everything in between. Within these high-tech halls, visitors can race a T. rex, build their own robot and challenge their friends in competitions, come face-to-face with a massive Alamosaurus skeleton, experience an earthquake, fly like a bird and journey through the solar system.

Feel the wind in your hair at the Reunion Tower GeO-Deck, whose 470-foot-high (143 meters) observation level gives visitors 360-degree views of the city below. This iconic Dallas landmark, which unveiled a multimillion-dollar renovation in 2013, is now sporting some seriously cool hardware: interactive digital maps, touch screens to create your own GeO-Deck light show, high-definition zoom cameras that let guests peek in on various locations around town, and telescopes so powerful visitors can count the leaves on the trees in Dealey Plaza. And, all GeO-Deck guests get a free digital photo to commemorate their visit.

Each Dallas CityPASS booklet contains two option tickets. On the first, visitors can choose between The Sixth Floor Museum at Dealey Plaza or the Dallas Zoo.

The Sixth Floor Museum at Dealey Plaza, located on the sixth and seventh floors of the former Texas School Book Depository warehouse, uses films, photographs and other artifacts to chronicle the life, death and legacy of President John F. Kennedy.

Located just south of downtown Dallas in Marsalis Park, the Dallas Zoo is the oldest and largest zoological park in Texas. It’s home to more than 2,000 animals, representing over 400 species from A (anteaters) to Z (zebras).

Dallas CityPASS booklets will retail for $44 for adults, $30 for children, ages 3-12. Passes, which can be purchased online at CityPASS.com or at any of the CityPASS partner attractions listed above, are valid for nine consecutive days, beginning with the first day of use. Visitors who use all of the booklet’s tickets will save $30.30 on combined admission to the included attractions.