It might still feel like summer, but the spooky season is approaching! This fall, after the gates close at Magic Kingdom® Park at Walt Disney World® Resort, boys and ghouls (and their parents, too!) will arrive for a special after-hours event that holds some scary and sweet surprises! Disney After Hours Boo Bash will take place on select nights from August 10 through October 31, and with the parks closed and low wait times for favorite attractions, it's the perfect event for you to swoop in on! 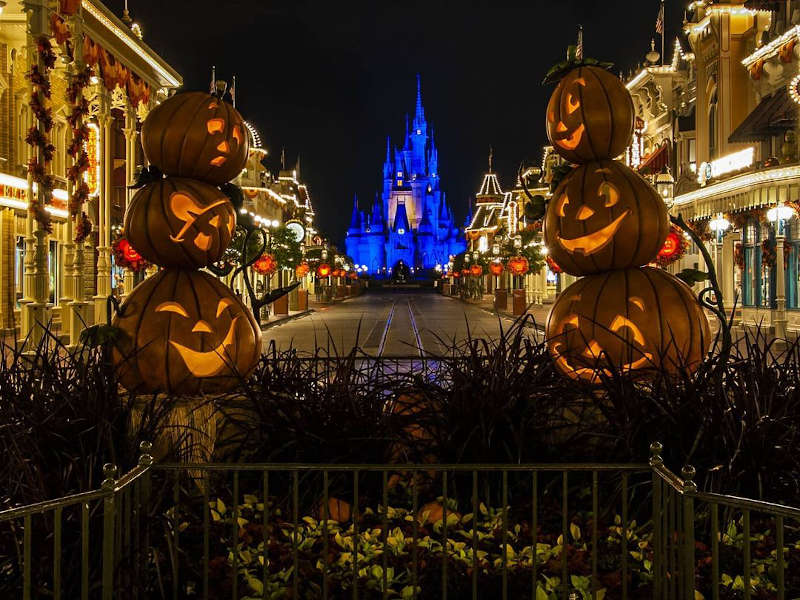 The park will be decked out in Halloween-themed decor, along with music and lighting that will set the not-too-spooky scene (you've never seen Cinderella's castle so ghoulishly aglow!). You'll find plenty of frightfully fun activities and attractions throughout the park, and many of your favorite rides will be open as well.

Know Before You Go

Get your costumes ready, but remember, costume-masks can only be worn by guests 13 years of age and under; you can find more costume guidelines here. Also, be sure to check out the latest health and safety guidelines here. 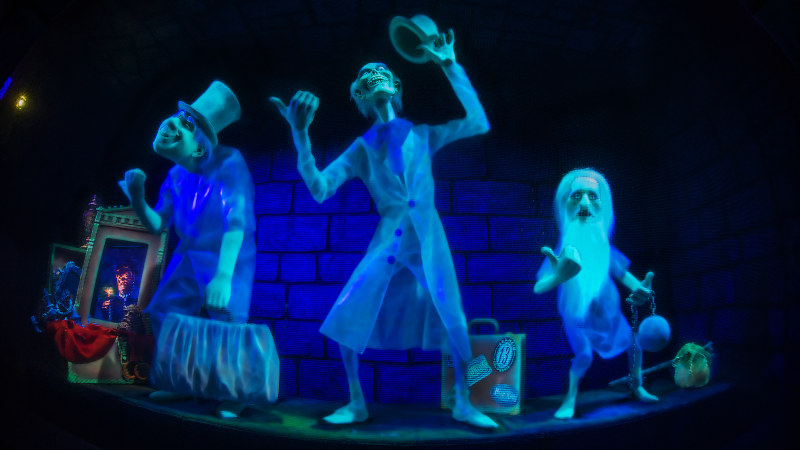 Tickets are selling fast, so we suggest getting yours ASAP if you don't want to miss a howling, hooting good time. Tickets are available from Orlando CityPASS, where you can also find discounted tickets for not only Walt Disney World® Resort, but also the other top Orlando theme parks, including Universal Orlando Resort, SeaWorld® Orlando, and LEGOLAND® Florida Resort. Get your broomstick started and don't miss this extra-special Disney magic!

Big News: Disney Genie is launching! Here’s what you need to know.